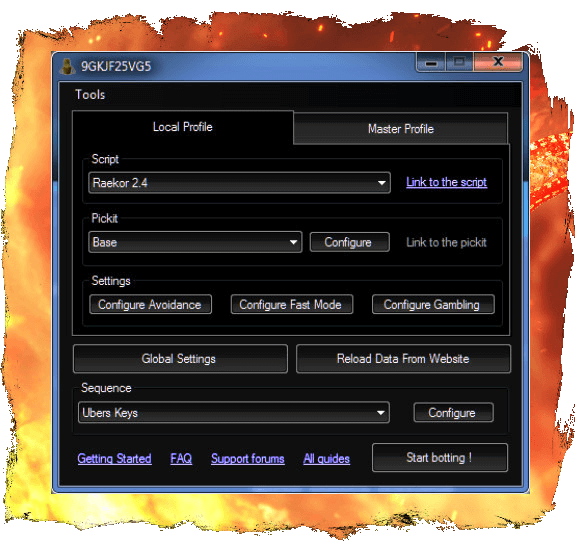 The games are highly beneficial to bots, and we have it for free.

Our Diablo III bots can kill monsters & demons, walk custom way point routes, loot and grind for you – Everything on pure autopilot.

Our Diablo 3 Bot has all the features a bot in 2020 and beyond needs. A Lot of bots got detected in the latest ban-waves, but not ours. Our bot uses human-like, realistic movements to stay hidden from Blizzards anti-bots.

It has also been optimized for people with slow computers, leaving you those precious FPS (frames per second) for the gameplay instead!

Can follow waypoints to farm gold and other things. Custom waypoints is possible with .ini files! Not needed though, the bot is very “plug-n-play” friendly.

You can complete quests with our D3 bot as well, also with custom .ini scripts. We already have these preloaded, but you can make your own too.

Our Bot also run rifts and bounties for you. Our D3 Bot is all you need. It’s love, it’s life! 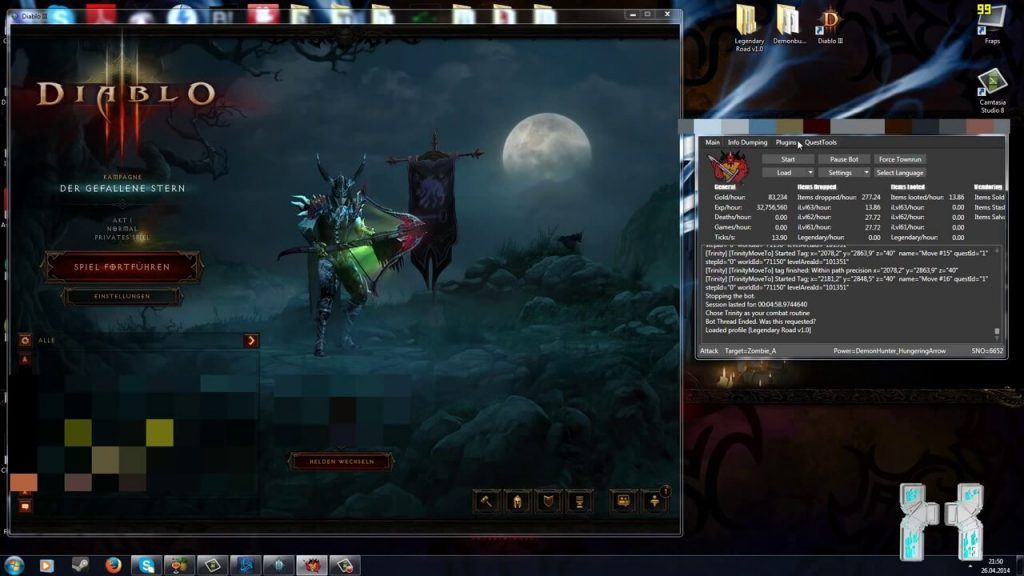 First off, download the .zip file from above. The zip should contain a readme and .exe file. Extract the executable to the DIABLO INSTALL DIRECTORY!

The Bot needs the latest .Net Framework to work. You can download it from Microsoft’s website for free. Install the x86 version, not x64! Make sure Diablo III is fully installed and patched.

Right-click on “D3 Bot v3.14.exe” and click ‘Run as Administrator’ for all Windows users. Mac users don’t have to worry.

When you launch Diablo 2 or 3, you should see the bots scripts being loaded, this can take a while specially on slow PCs. When it’s loaded, just start the game and your script will run.

Video mode Options: All resolutions except 640×480 are supported. If your bot doesn’t work, try Window Mode.Recommended FPS is 30+, but not required. Letterbox should always be unmarked/unchecked.

Our Diablo Bots can load scripts for all different tasks. Simply open the bot, click File > Load.. > Select script > Click “Load” & wait. Scripts can take a while to load, so please be patient. Mac seems to have an easier time loading the scripts.

What Do You Use Diablo 3 Bots For?

D3 bots are often used to farm gold & rare items like the Vile Ward or Dead Man’s Legacy to then be sold for either real gold, or in-game currency. To acquire these without bots is very hard, so try our bot today and get an immediate advantage!

In Diablo 3 there are a few specific areas where you can gain the most XP or farm the most gold. Gold farmers that automate the process with bots, either to powerlevel characters unattended and then sell or to grind chars continuously for rare loots to sell for profit.

Another reason for botting is to gain XP, then use that XP to get better PvP gear. With this bot you’ll gain XP like it’s nothing! Get XP & Sell the items you loot to make in-game money.

Have you ever heard the saying “There are no shortcuts”? Well, that’s not true when it comes to MMORPGs. Download it now and see for yourself.

Can I Get Banned With These Diablo Bots?

It’s possible with all bots. But a lot of time and effort has been put into keeping the bot safe to use in order to avoid being detected and banned. This bot copies human movements making it very hard to detect, and you’re only at risk when being obvious with your botting.

There are many tell-tell signs that a player is botting, and we will point them out to you so you can avoid them.

Bots may not normally respond to tells or emotes. Sometimes they have automated replies when whispered. Other bots may automatically log out if players repeatedly send whispers to them.

Bots often move irregularly. They may spin around, jump, run in circles, zig-zags, and into objects, or have a recurring pattern of movement.

Bots will almost always use BoE gear. Sometimes the gear is significantly worse than ideal gear for a character of that level.

Most bots are hunters due to the ease of use of the class. Their pets may have their default names such as “Boar”, or complete gibberish names such as “argfwega”. Avoid these mistakes and you should be fine! 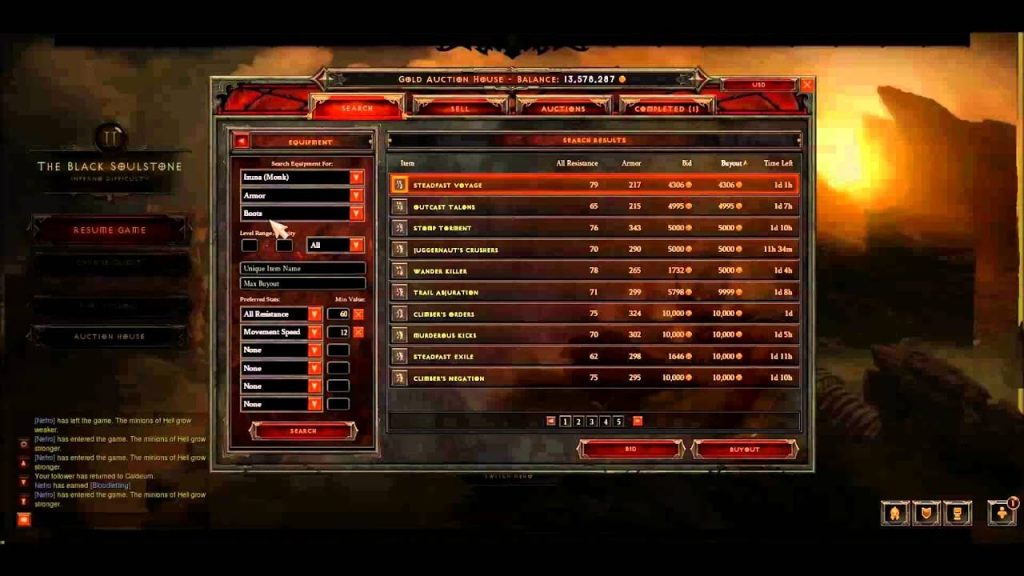 What is Diablo 3: Reaper of Souls?

The games are set in Sanctuary, a fantasy world with several areas, which are different depending on the game. This series focuses on a long going battle between the humans and the demons who are led by Diablo, hence where thea name comes from.

The world of Sanctuary is filled with demons and monsters as well as humans and angels.

The series also has several expansions like Diablo II: Lord of Destruction and Reaper of Souls for Diablo III. There is also additional content provided through story elements explored in other media forms.

Diablo II broke several sales records which is not surprising considering how GREAT the game is. It has also been crowned “RPG with the best story” several times.